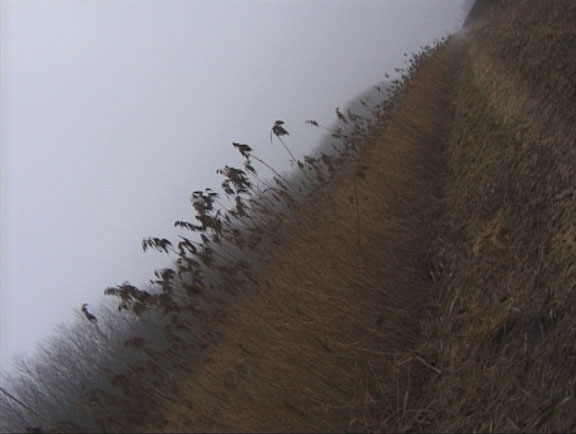 In the mid and late ninety's I was interested in the de-contextualisation of visual space. Works like
A TOUS CEUX QUI TOMBENT and INVISIBLE, respectively shot in Beirut and Baghdad confronted me with
the implicit and explicit violence of contested and politicized realities. This spurred the question of whether
there was some kind of horizon to art, where political reality would effectively override the independence
of artistic thought and practise, if ever there had been any. In other words, I was facing questions about the
limitations and scope of different artistic approaches and aesthetics, whether it be documentary, journalistic
or poetic. Behind all that – especially within a transcultural and orientalistic context – the question of legitimacy
loomed, the question of speaking on behalf of the other. So the desire was there to find some kind of 'visually
undisputed territory' in my work. ZERO was one manifestation of that desire. The Mindfields/Topography series
was another.

In a long version ZERO was also used in the setting for a dance solo by Désirée Delauney that had the
same title.