I remember being in a small town at the Spanish coast, a former fishing village that has long since been converted into a high-rise summer resort. As the urban sprawl stretched from the coastline into the hinterland, the town abruptly ended and the natural, stony landscape took over. On that borderline allotments had already been cleared for future construction, but the construction never took place. Now, nature was repossessing these neatly carved-out plots of land overgrowing it with weed and shrubs and the ubiquitous sound of crickets. Entangled into this were things like ribbons of cassette tape, plastic bottles and bags, car tires and other remnants of civilisation. The French call this kind of terrain 'Terrain Vague' of which the simplest English translation probably' would be 'wasteland or empty lot'. Yet it was far from empty: two different ways of repossession were embracing each other. 'Terrain Vague' is the title I gave to the first drawing I made in this series of 'topographies'. They were rhizomatic drawings, where the paper became a field and the strokes accumulated into patterns of growth.

After a some initial decisions on hand-gesture and the length of the lines, the drawings drew themselves by way of repetition with only minimal intervention of a steering mind. Therefore my conclusion was that the result reflected a pre-conscious pattern, in which the dynamic relationship between mind and body was imminent. Via my body-motoric, the mind was drawing itself, resulting in drawings that represented nothing but the image of their own becoming. 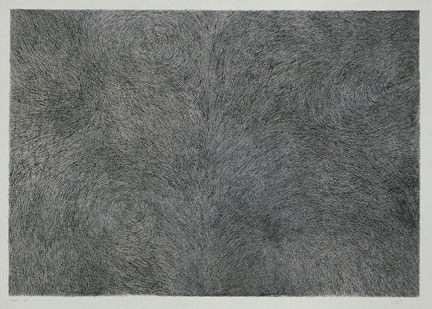 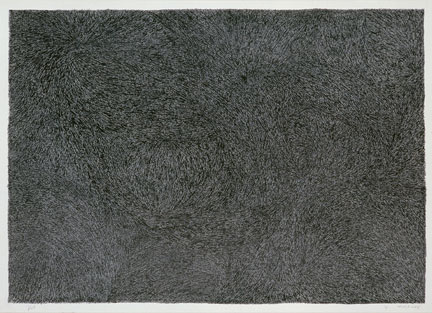 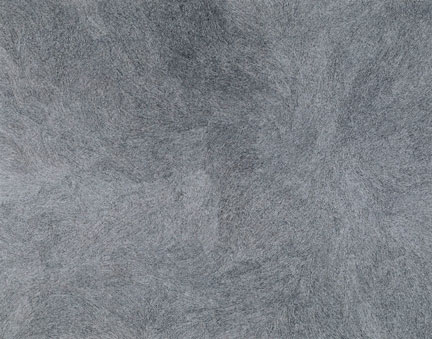 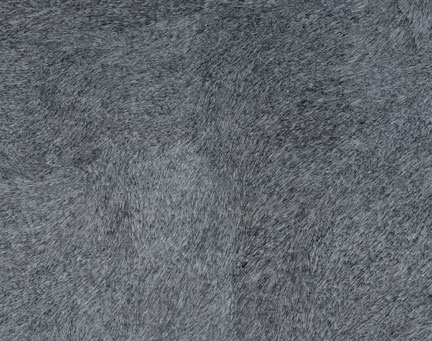 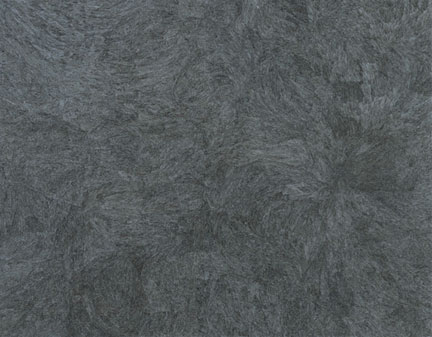 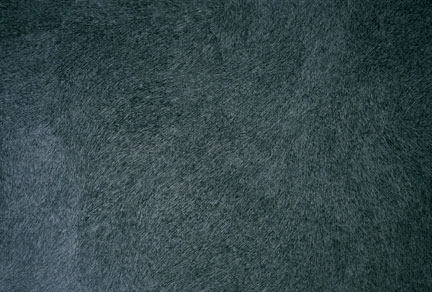 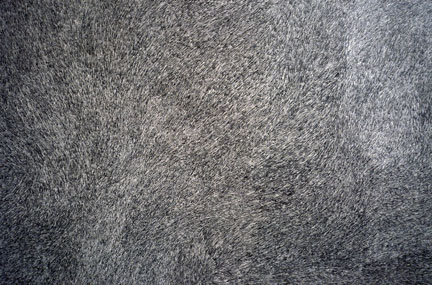