In 1992 I spend some months at a country estate in Oud-Amelisweerd which is located between Utrecht and Bunnik. This mansion dates back to 1770 and until today is still largely in its original state. The house is under the custody of the Centraal Museum Utrecht who uses it for exhibitions and artist residencies. The experience of living in a place under the conditions of the 18th century was very special - especially in the cold winter months. It triggered me to work in an artisanal way. I carved 97 linotypes that became the content of the artist book. At the same time, I was working with my friend, the late stage-director Ernst Boreel on a theatrical version of Vivaldi's oratorio Juditha Triumphans, in which the book was to be used conspicuously as a prop on stage. 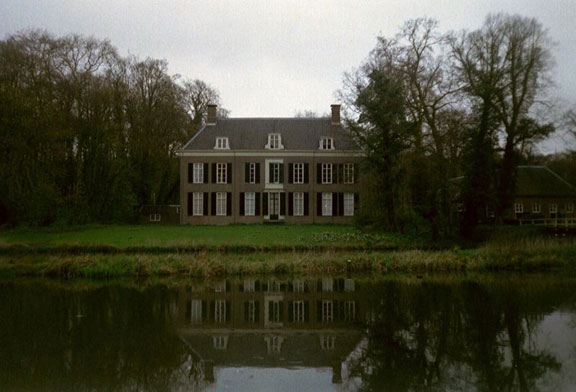 I was an artist-in-resident at the Central Musuem Utrecht in 1992: http://www.centraalmuseum.nl/page.ocl?pageid=69&mode=&version=